Rapid chess is so unpredictable! We are trying to catch some interesting moments for you and will upload the diagrams during whole day. 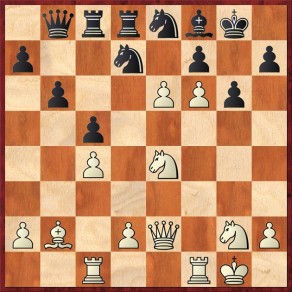 A perfect position for White and the Black pieces are still stuck on the starting rank.
23. e6 and the game ends. 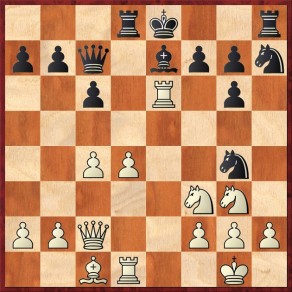 Sacrificing the Rook on e6 leading to a nice attack on the Black’s King
16. Rxe6 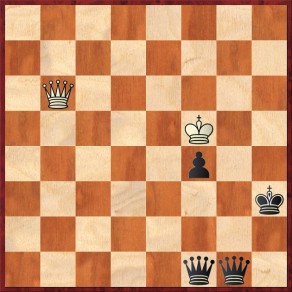 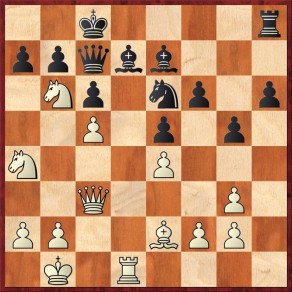 A nice position and beginning with an attack on the Black’s king.
28. Ncb6+ axb6 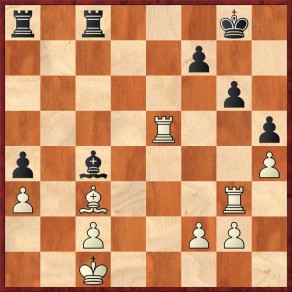 34. Rxh5 is the start of a winning attack for white. 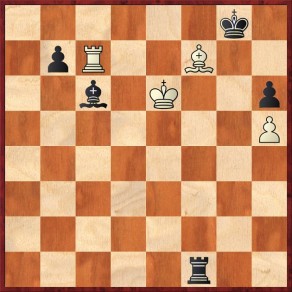 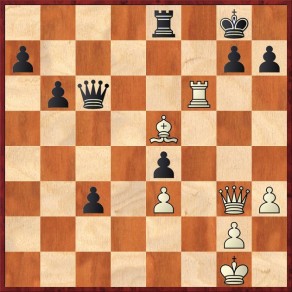 Black’s pawn on c3 is going to promote soon but after 36. Be5! White’s attack is too strong. 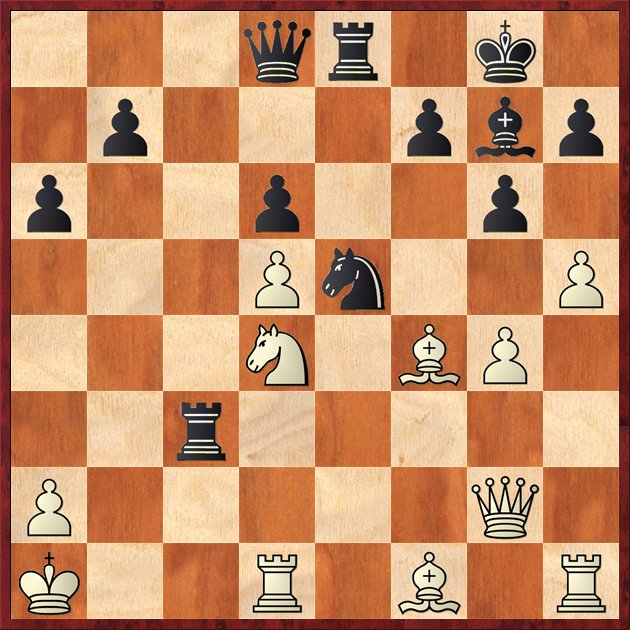 24. h5 was a blunder from Muzychuk and white should have played 24. Bd2 and its quite ok for her. After 24… Nf3 Black has a decisive attack. 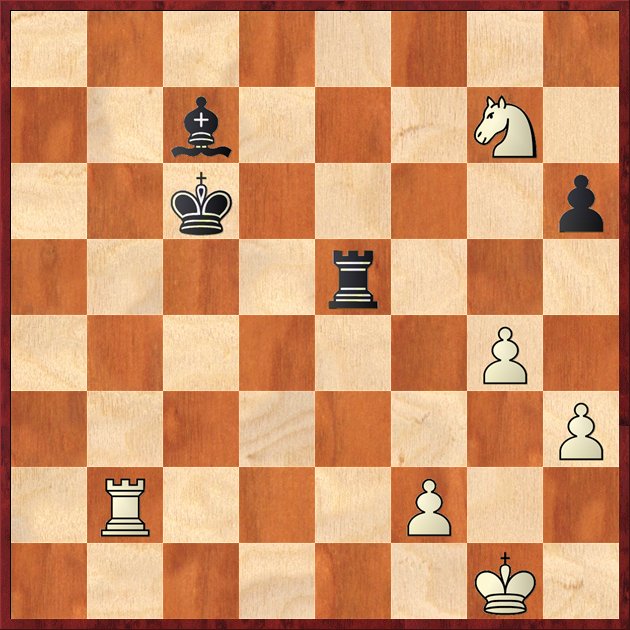 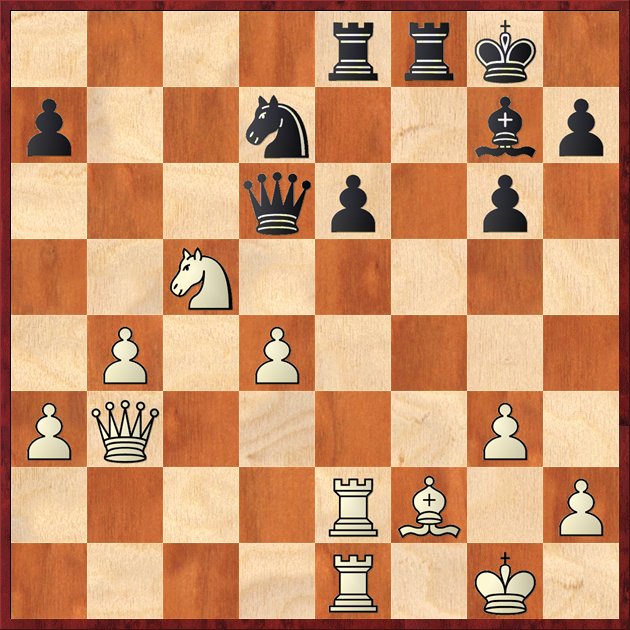 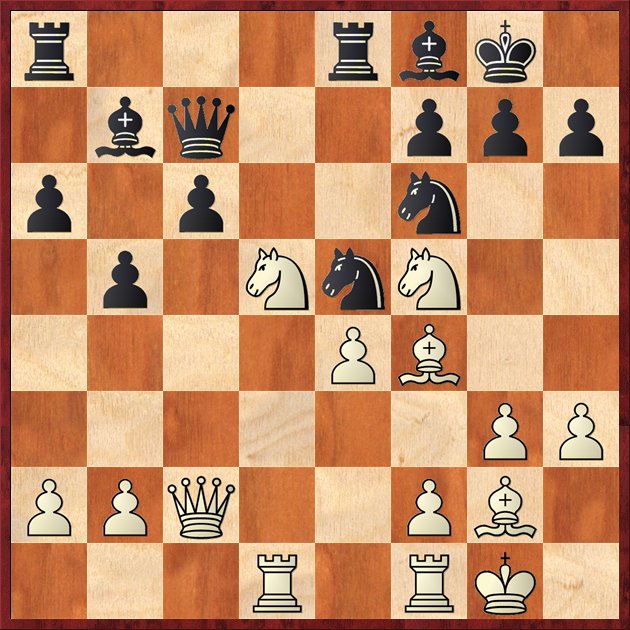 17. Nd5 was the start of what would be the attack that “crushes” Bezgodova. 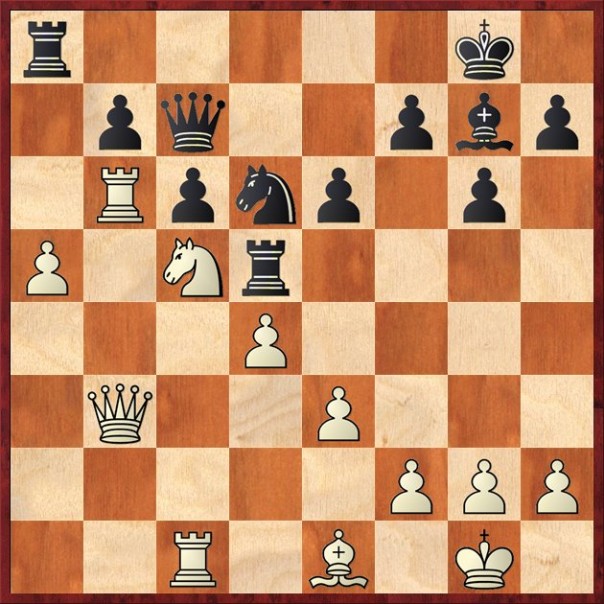 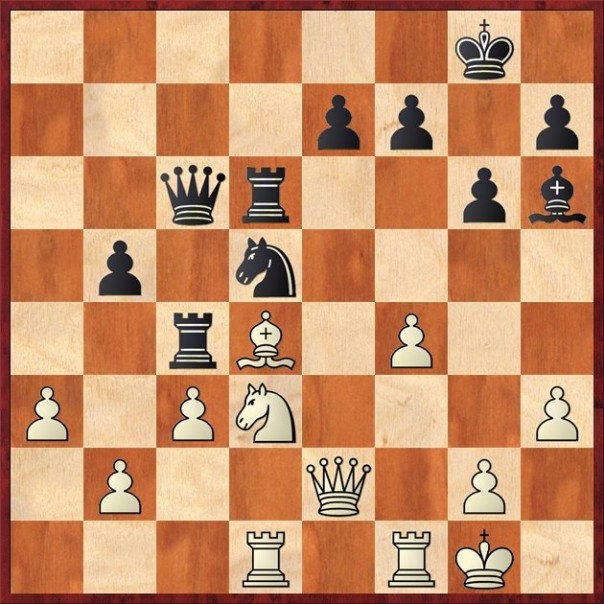 Lagno was happy with the Black’s 30th move of Rxd4 as this becomes the time when the Ukrainian GM takes advantage of the former Women’s World Champion. 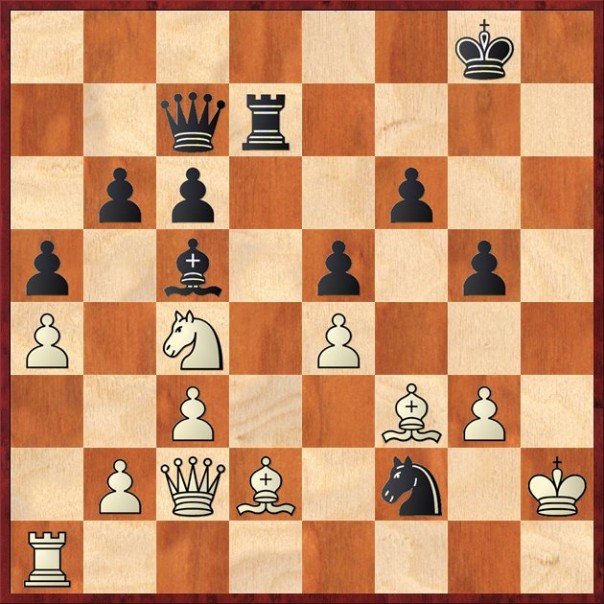 There will only be one game for this round and this is the game between Tatiana Kosintseva v Kateryna Lagno. We will take a look at the important moments of the game. 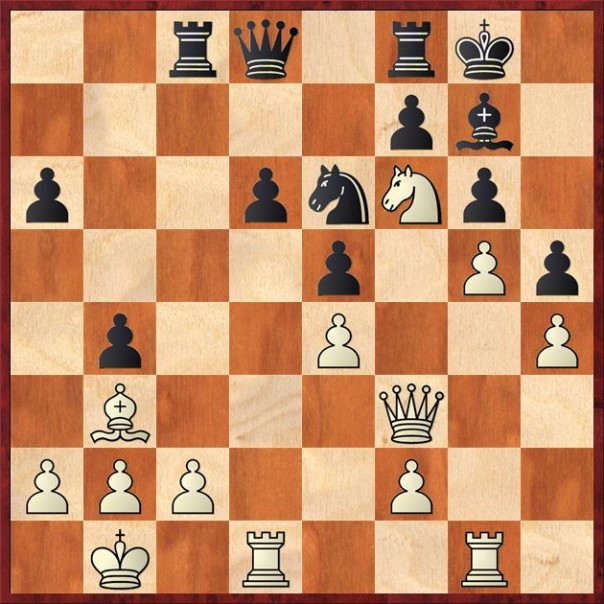 This was one of the key moments of the game. Kosintseva has just played 24. Nf6+ and Black should play Kh8 but instead plays Bxf6. This is not so good and we will see why soon. 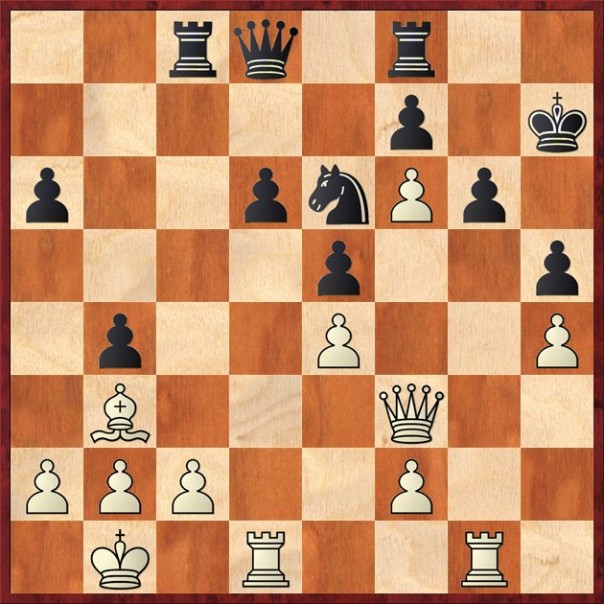 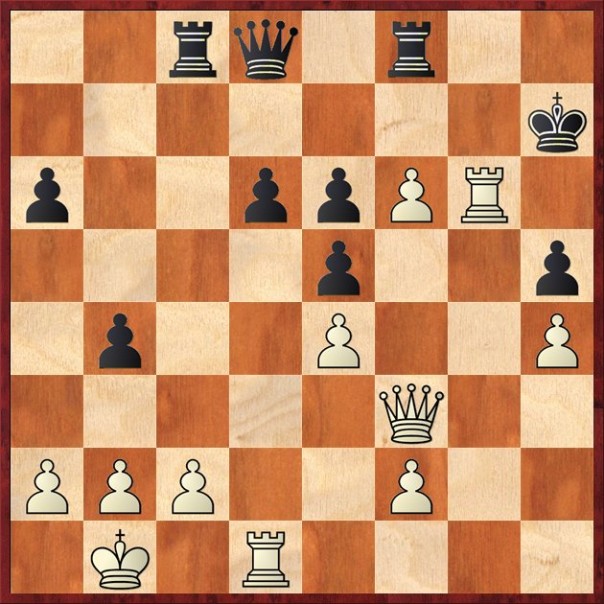 This position now is totally lost for black and after Black’s 27th move of Kxg6 White responds immediately with Rg1+ and Lagno resigns. Black’s small mistake with taking on f6 on move 24 lead to the brilliant combination from Kosintseva. Kosintseva is now in the lead with 4.5/5 after the 1st day’s play.