Blitz is all about fun and blunders because when you have only 3 minutes per game with 2 seconds increment, anything can happening. We will provide some diagrams that are interesting but also with blunder alerts as well. 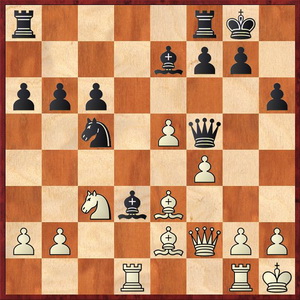 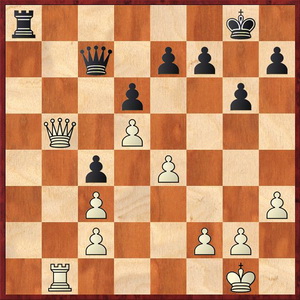 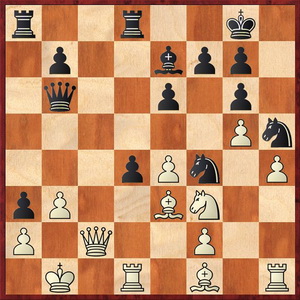 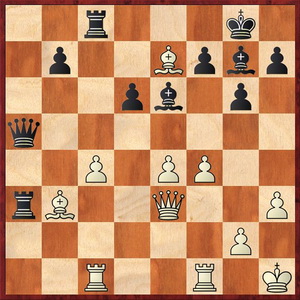 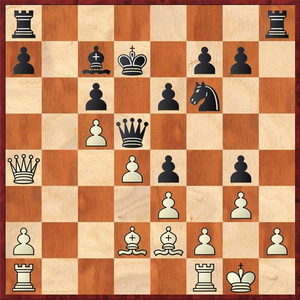 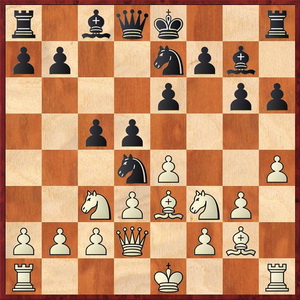 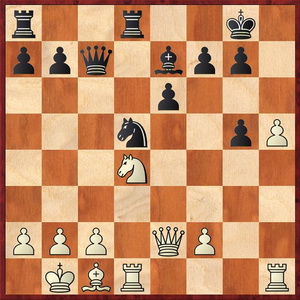 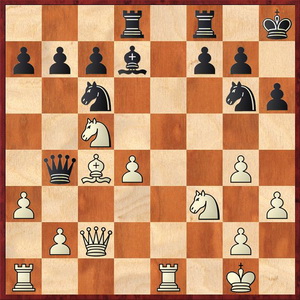 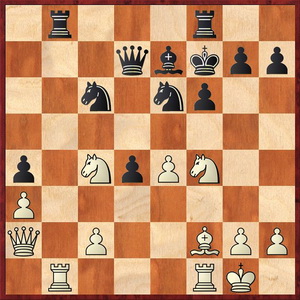 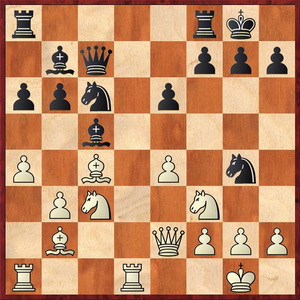